The new chairside mill from Sirona – the CEREC Primemill

After 8 long years we finally hear about a brand new CEREC chairside mill. A lot of anticipation was building over the past week and the newest member of the "Prime" family was released by Sirona on Friday to a large reception. The Primescan now has a associated milling machine, named the Primemill which is boasting some impressive features.

This milling machine frankly looks great and is said to be one of the fastest chairside mills available today. It is a wet and dry chairside mill similar to its predecessor with some large upgrades. We look forward to trialing this in the upcoming months but for now we have summarised the announced features below:

Read more of our popular CAD/CAM articles and blogs below: 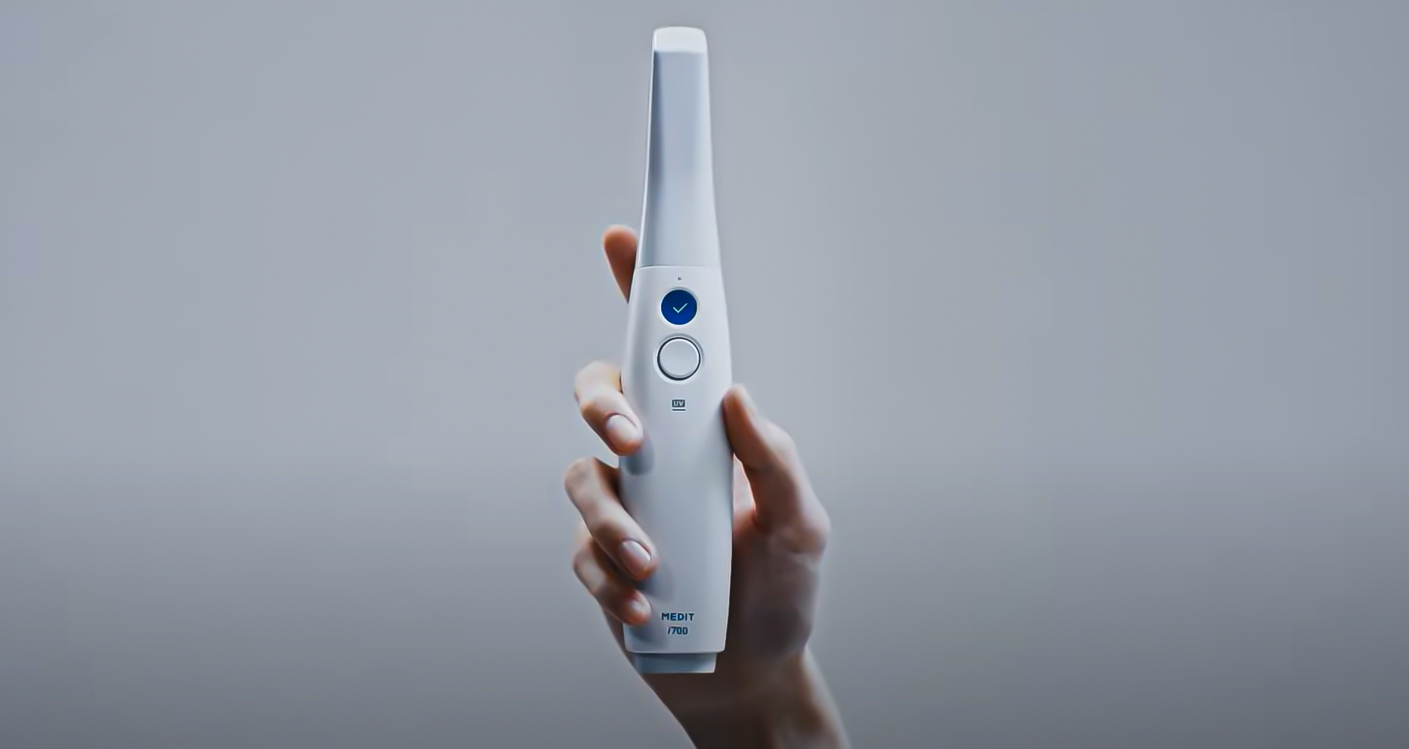 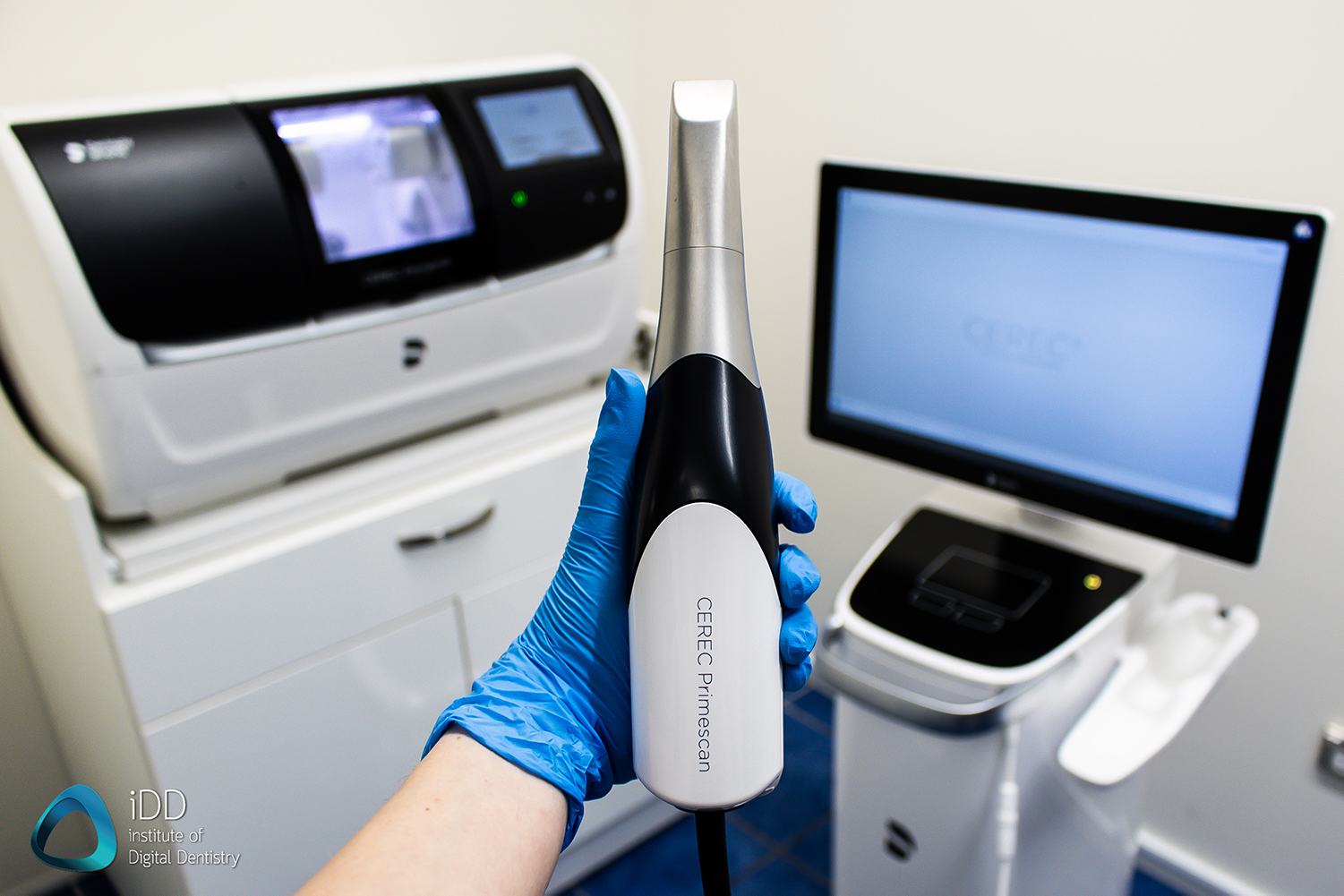 CEREC Primescan and Primemill Review – the leader in chairside CAD/CAM 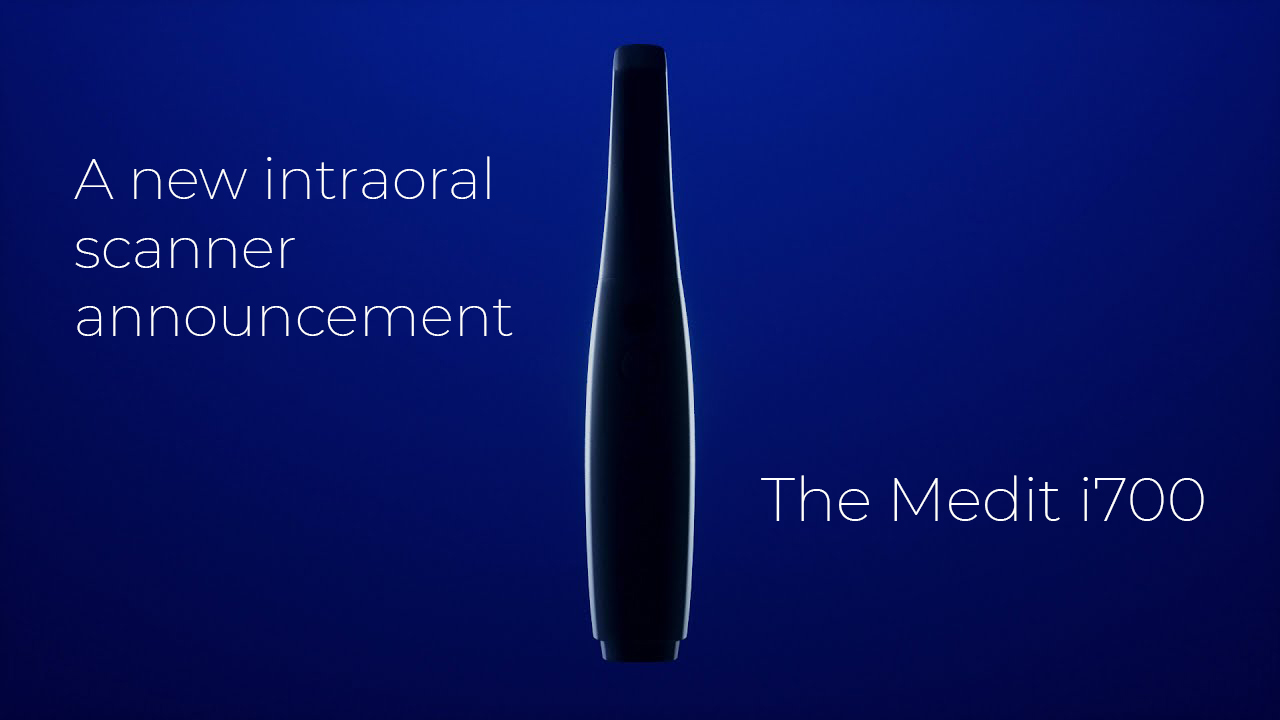 The new Medit i700 Intraoral Scanner has been announced.No this is not END_OF_DOCUMENT_TOKEN_TO_BE_REPLACED